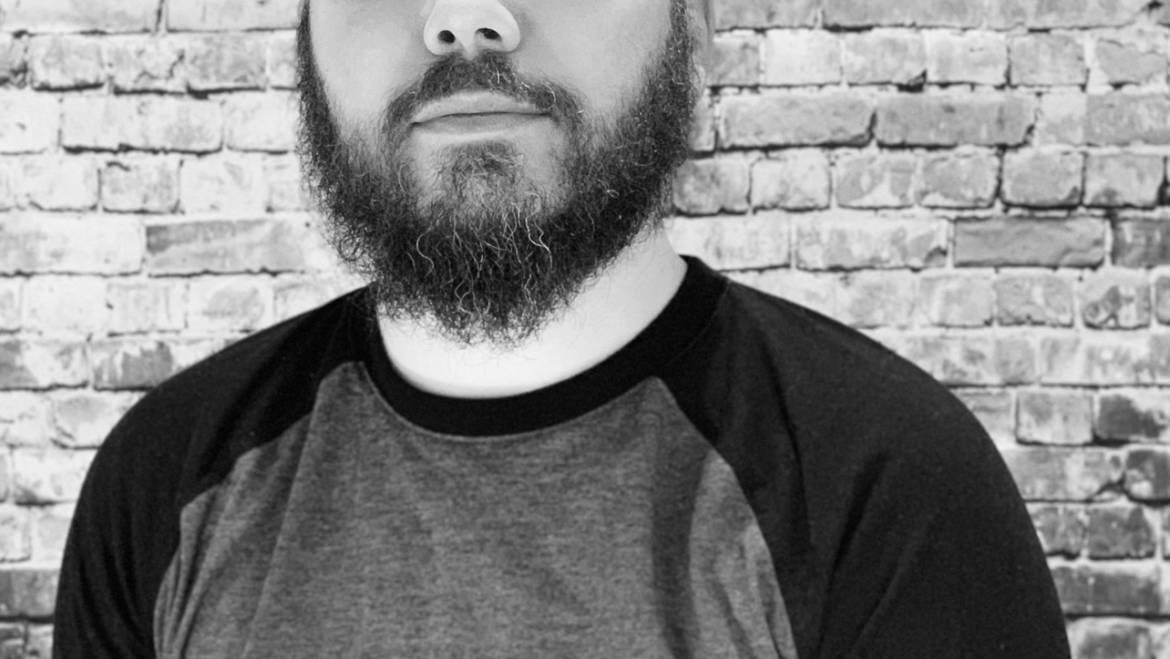 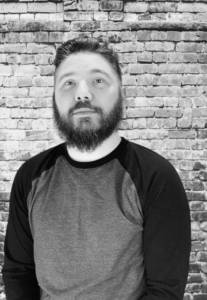 Andrew Coleman (Jason Buhrmingham) – Andrew, a self described techie, is making his 8th appearance in front of the curtain. This time playing a role closer to reality. You saw his last as two separate walk on roles in The Roving Peregrine Theatre Company’s production of Romeo & Juliet. Up next you can find him in The Apollo’s shadow cast production of The Princess Bride.