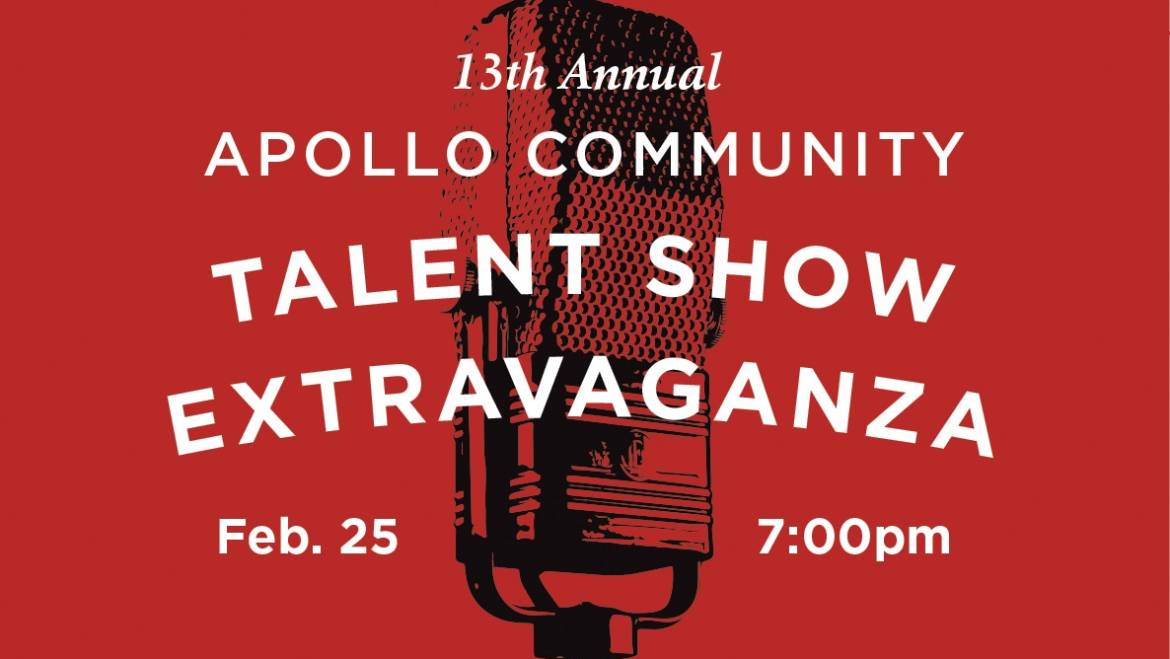 By Tricia Lynn Strader, Special to The Journal

MARTINSBURG — Nearly 500 attended the Apollo Civic Theatre’s Talent Extravaganza on Saturday night to see some of the best area talent. Patriotism was also part of the program dedicated to veterans and active military.

VA Medical Center patients were honored guests, and all military members were recognized during the show. Kathy Bennett, organist from Arden United Methodist Choir, played the military theme on piano for every branch of the armed forces. Youth, which included Boy Scouts and Girl Scouts, personally thanked each military member and presented them with a small American flag.

The talent portion featured all types of different acts, and the overall grand prize winner and female vocalist winner were father and daughter – a first for the show.

Matt Pfeiffer awed the audience with his energetic song and dance performance to “Can’t Stop the Feeling,” by Justin Timberlake.

Read the full article in The Journal