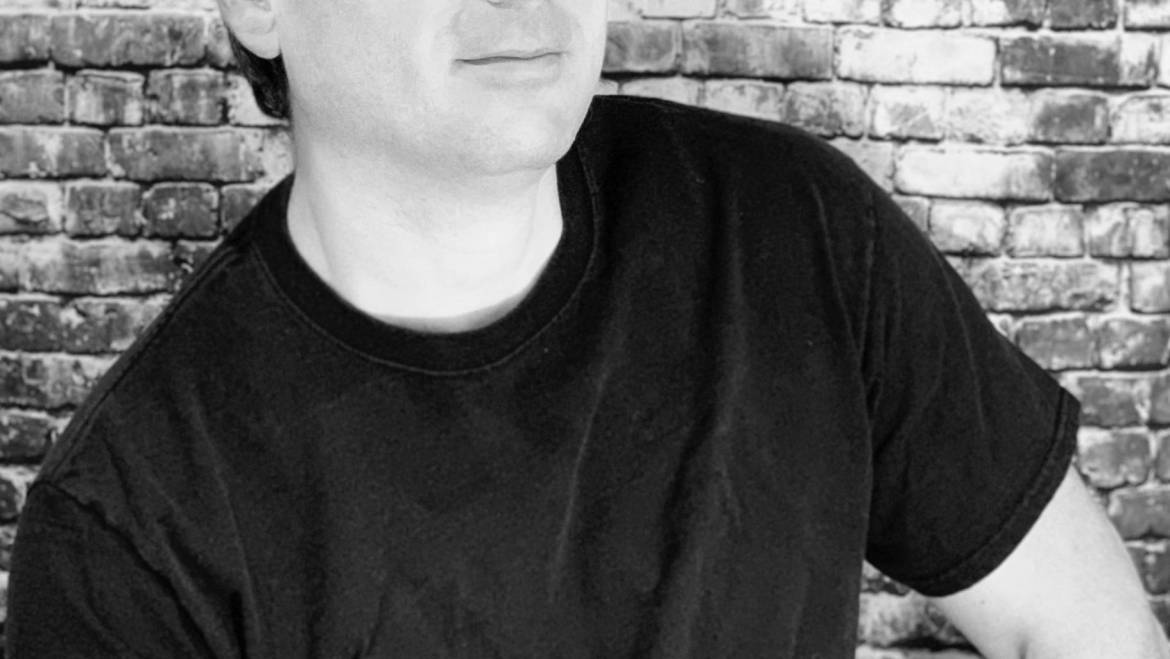 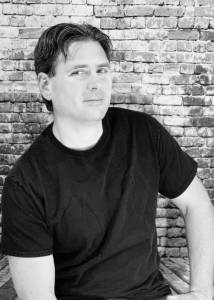 Jeff Marcum plays both Michel the Conductor and Marcel. He is excited to return to the Apollo stage for his first play here since he began his acting career with ACT’s production of Catch Me If You Can ten years ago. Since that first show, Jeff has appeared on several area stages, as well as on national television and in movies. He is also an author and playwright, and is working on learning guitar in his spare time. He enjoys outdoor recreation, live music, and is a Taurus.