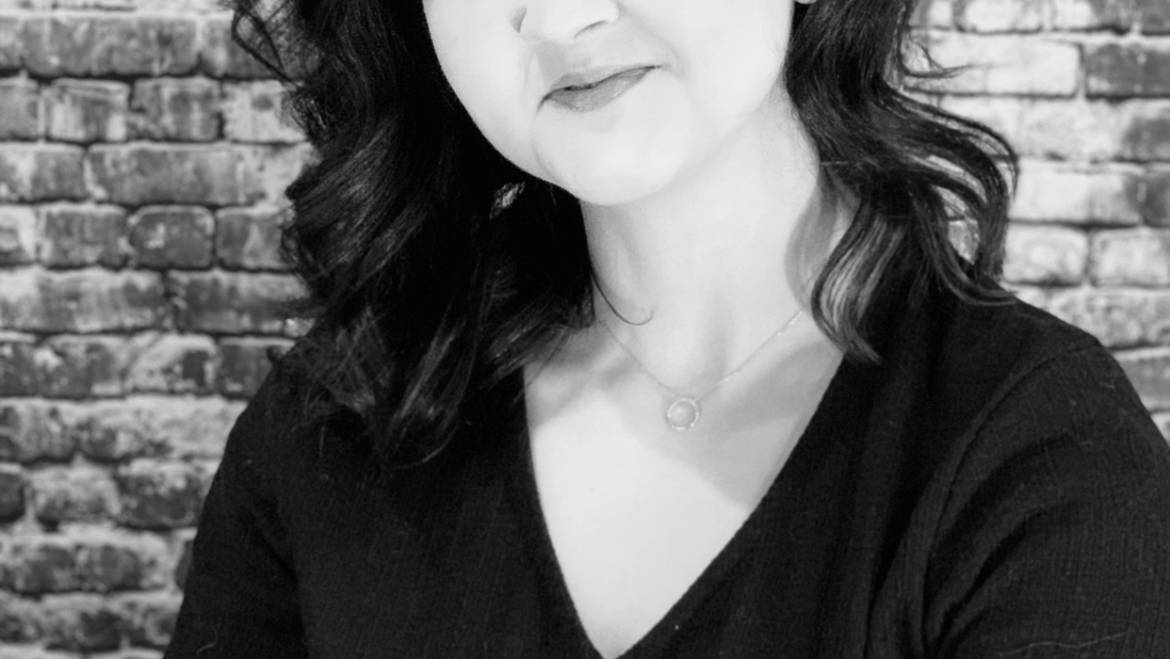 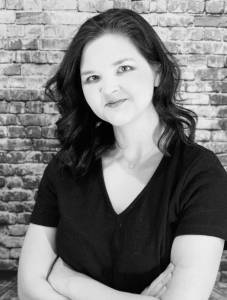 Meg Peterson plays Countess Andrenyi. She is happy to be back on the Apollo stage with this season’s production of Murder on the Orient Express, having last been seen in 2014’s Oklahoma!. Growing up in a community theater-oriented family, Meg has been seen both on stage and behind the scenes since a very young age. Favorite onstage roles include: A Christmas Carol (Belinda Cratchit), Hello, Dolly!, All Night Strut (featured dancer), Grease (Cha-Cha Digregorio), Pirates of Penzance (Kate u/s), and The Music Man (Pickalittle Lady). As a producer, her credits include The Miracle Worker (Apollo Civic Theatre), Dogfight (Apollo Civic Theatre) and Spring Awakening (Shepherd University Scene Stealers).  Meg lives in Shepherdstown, WV, where she is the Director of Donor Relations with the Shepherd University Foundation.