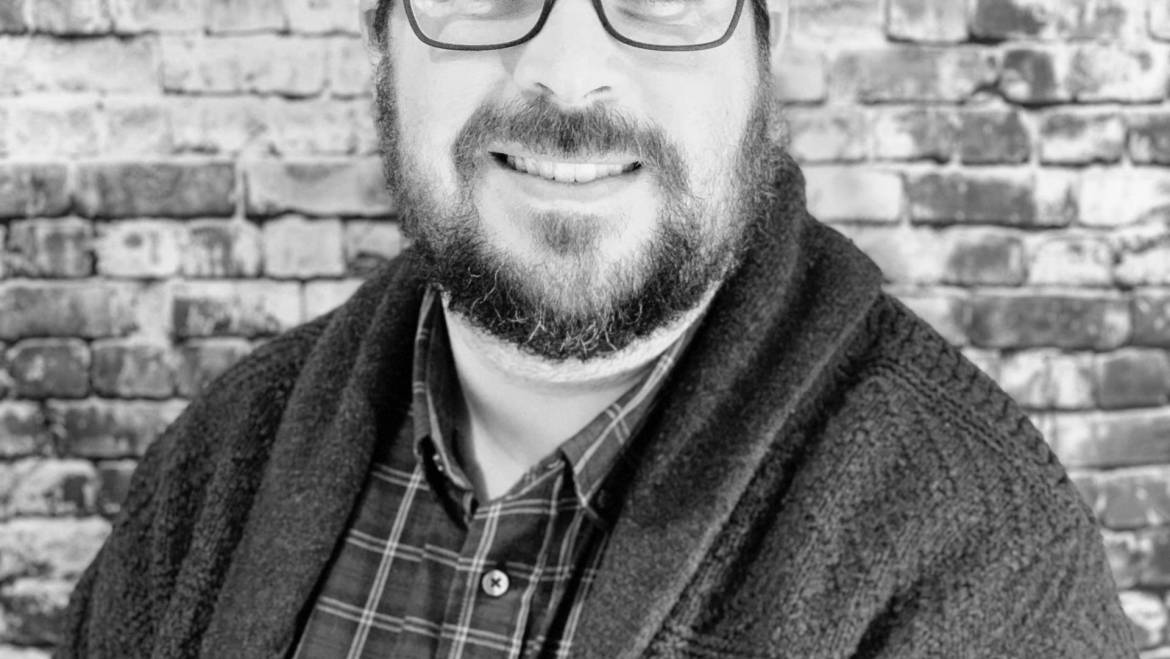 Nic Sigman plays Monsieur Bouc. He is beyond excited to be in his second show with The Apollo; he was previously seen on the Apollo stage as Kris Kringle in Miracle on 34th Street.  Other notable roles onstage: Chris Keller in All My Sons, Nic in Godspell, and Sonny Barbosa in Farce of Nature.  When not acting, Nic has a huge love for directing; previous directing credits include: Little Shop of Horrors, Fools by Neil Simon, and Death By Design all with The Potomac Playmakers in Hagerstown, MD.  Murder on the Orient Express has been great: from the very first readthrough, Nic knew the audience was in for a treat.  He would like to thank Alan for giving him a chance to be part of this show.  Nic would also like to thank his friends and family who always understand what “I can’t, I have rehearsal” means.  Lastly, Nic thanks you, the audience, for supporting your local theatre organizations.