Meet Our Actors. Murder on the Orient Express 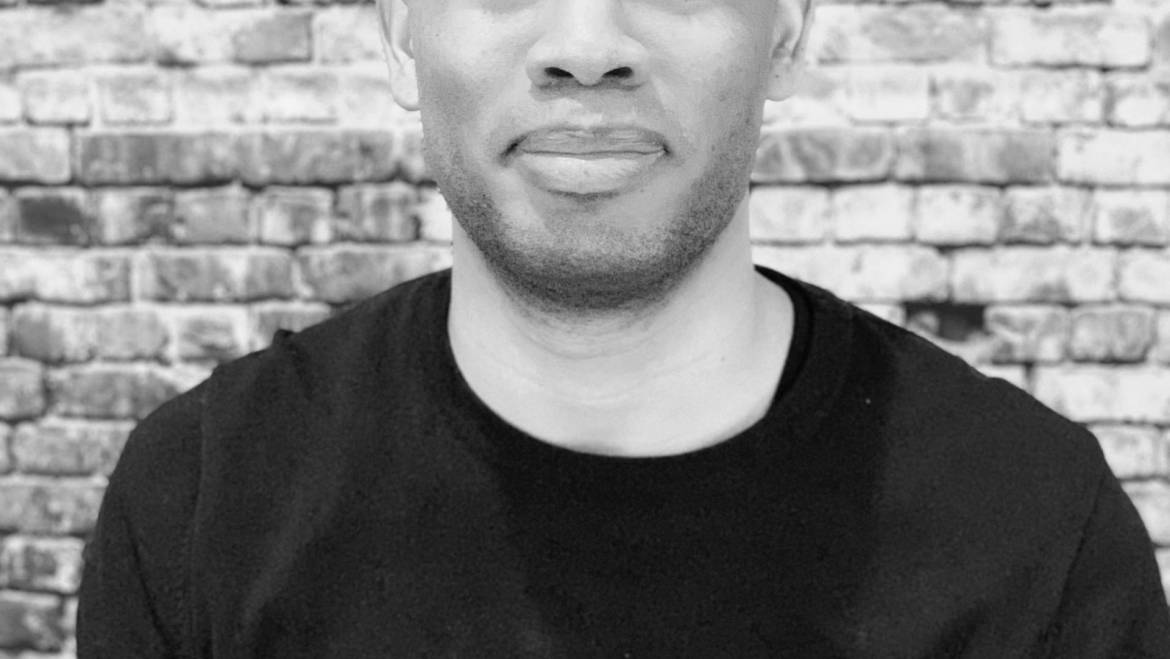 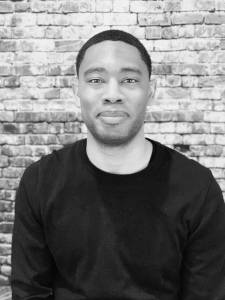 Warren Downing will play Hector MacQueen in the upcoming Production of Agatha Christie’s Murder on the Orient Express. He was born and raised in Clovis, New Mexico. In 2010 Warren and his family moved to Winchester VA when his father retired from the military. Warren became interested in acting while attending church and participating in various dramas and skits. His goal is to become a skilled actor, and bring out the true story of each character he portrays.