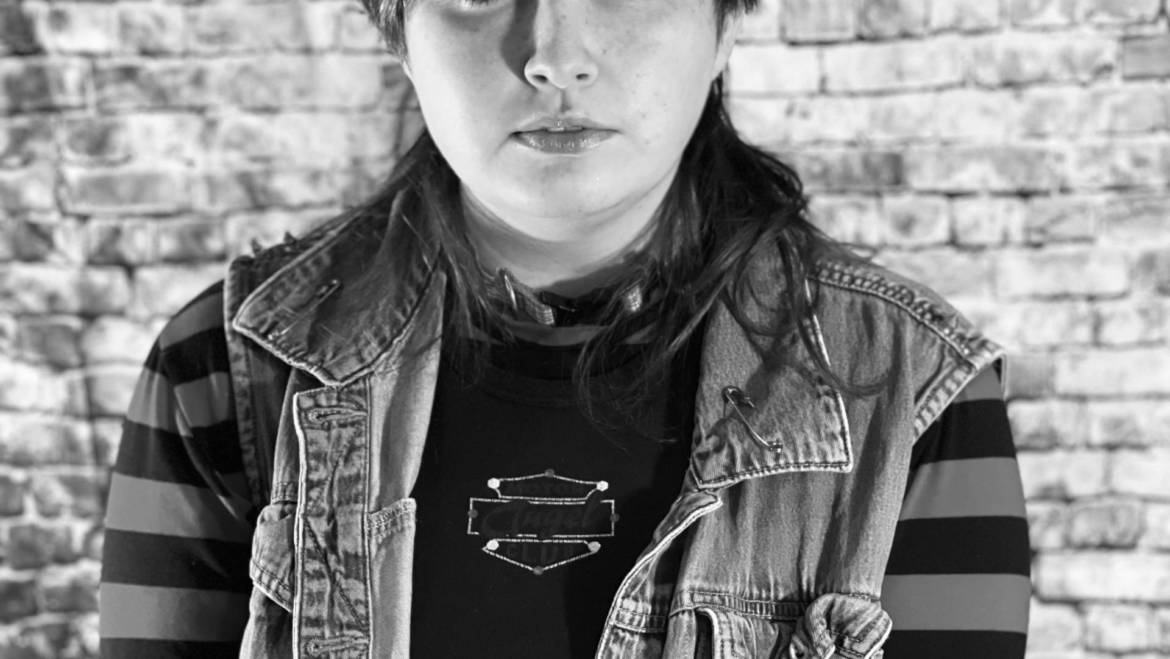 Riley will play Charlie Howard in a Very Apollo Christmas!

Riley (Charlie Howard)- After graduating from larkspur academy Riley decided to finally work towards becoming an actor full time.
Wellllll……..in baby steps.
When Riley isn’t rehearsing they’re most likely working on another strange art piece or gaming.
Auditioning for The Roving Peregrine Theatre Company’s rendition of Romeo & Juliet would be a choice Riley will never regret – they made lifelong friends and met their partner.
Riley has continued to be in shows and shadow casts and learned how to sword fight -the list goes on for miles.