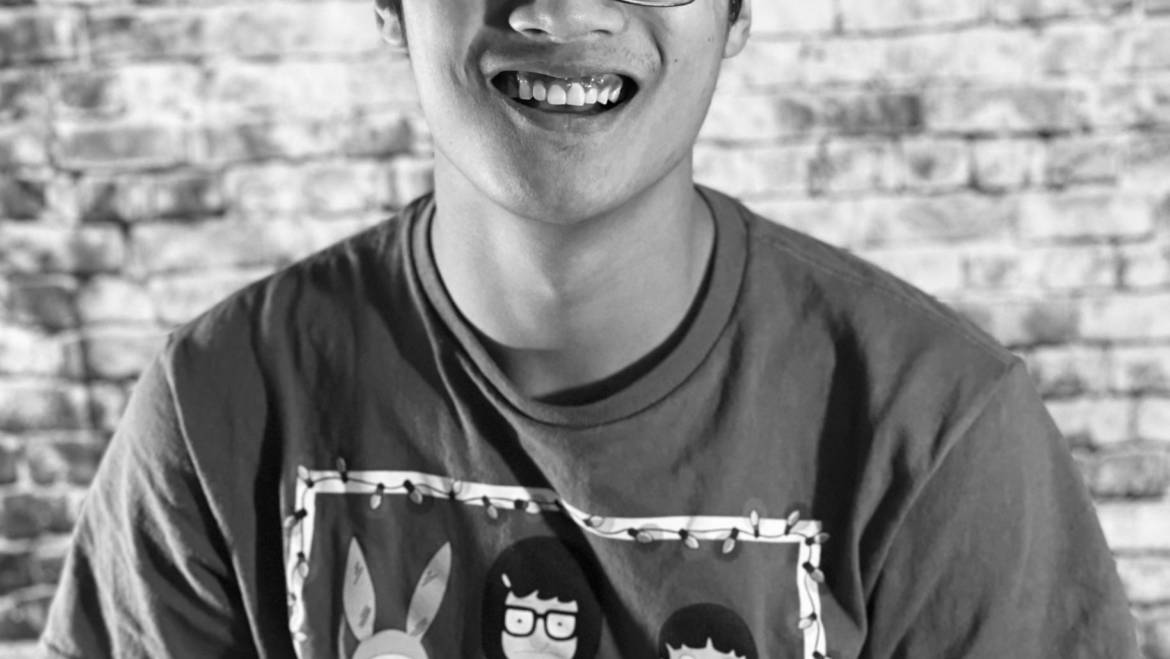 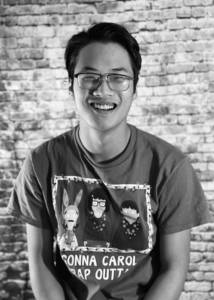 Christopher started out in theater with The Robinwood Players production of “SPAMalot” and has continued on with community shows throughout Hagerstown. Some of his other favorite roles he’s played are Clifford Anderson in “Deathtrap”and Steve in “The Shadow Box”. His first foray into Shakespeare was this past summer in The Roving Peregrine Theatre Company’s  Romeo & Juliet as Romeo. He is very excited to introduce everyone to this new holiday show!