Meet the Cast: The Uninvited 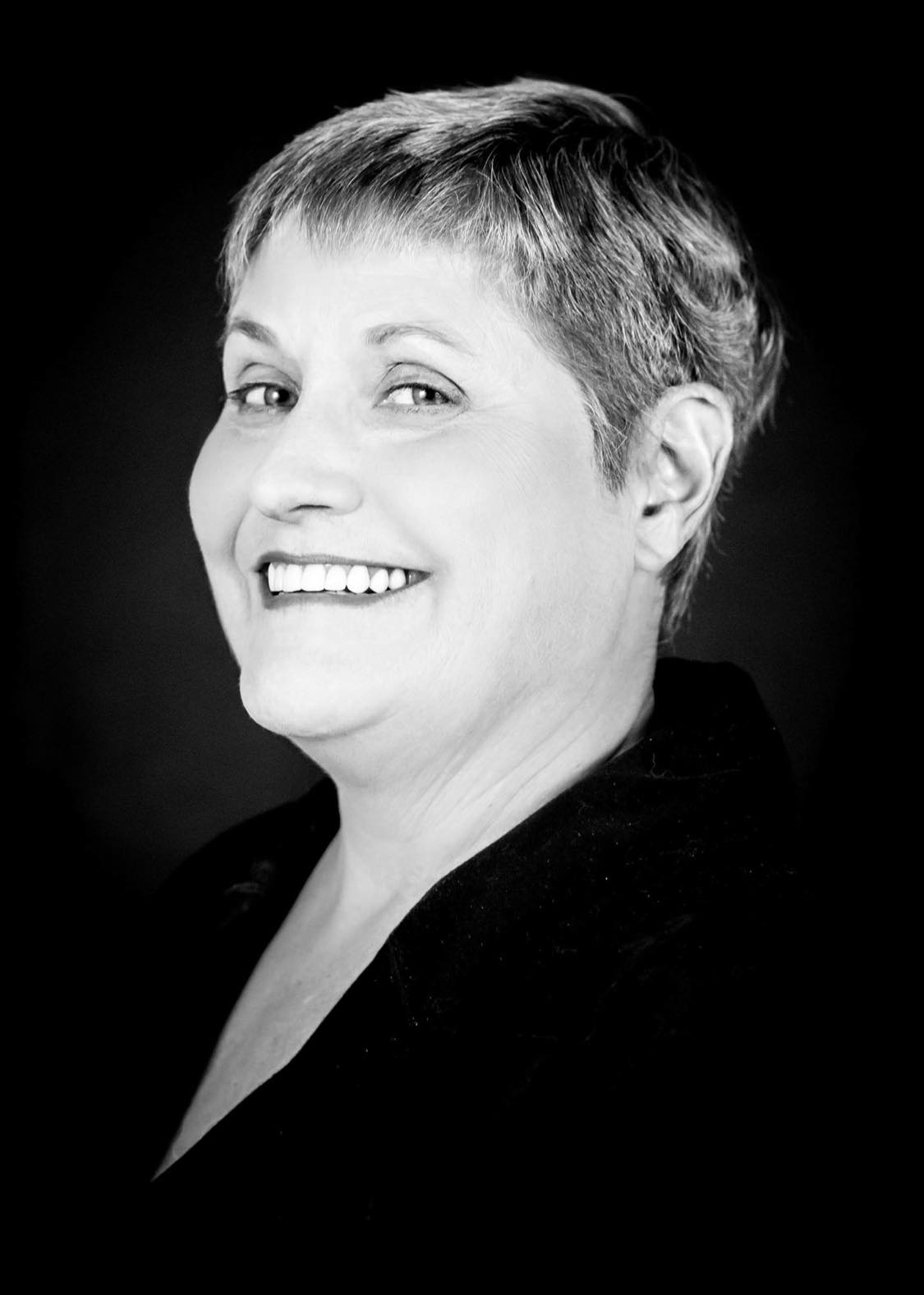 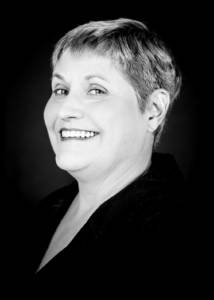 Lauren Hugg will play Lizzie!
From the United Kingdom, to Sweden, to Ireland, Lauren enjoys portraying characters with an international flair. Her Swedish character Greta Ohlsonn in Apollo’s MURDER ON THE ORIENT EXPRESS was a tribute to her Swedish grandfather. Prior to that, Lauren played the dual role of Mrs. Clackett/Dottie Otley in NOISES OFF. In that role she was honored to imitate her British Grandmum’s double dialects. In the Irish play DANCING AT LUGHNASA, at Winchester Little Theatre, Lauren played Kate Mundy and found it hard to forget that dialect. She has portrayed numerous roles in several local theatres over the years, both musical and non musical. Here at A.C.T. Lauren has directed a few shows including LAST OF THE RED HOT LOVERS, ONCE UPON A MATTRESS, SEUSSICAL THE MUSICAL, THE FANTASTICS, and several audience participation Murder mysteries. Please enjoy the show and in Gaelic, “Go raibh maith agat.” which translates to, “May you have goodness.”
top