Meet the Cast: the Uninvited 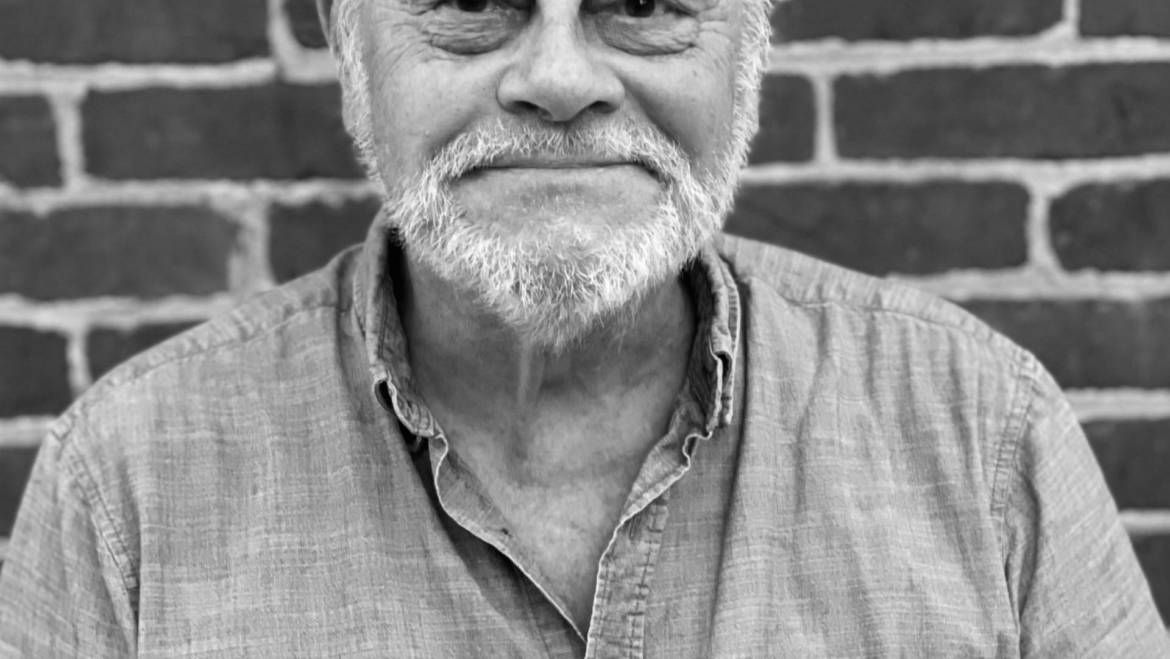 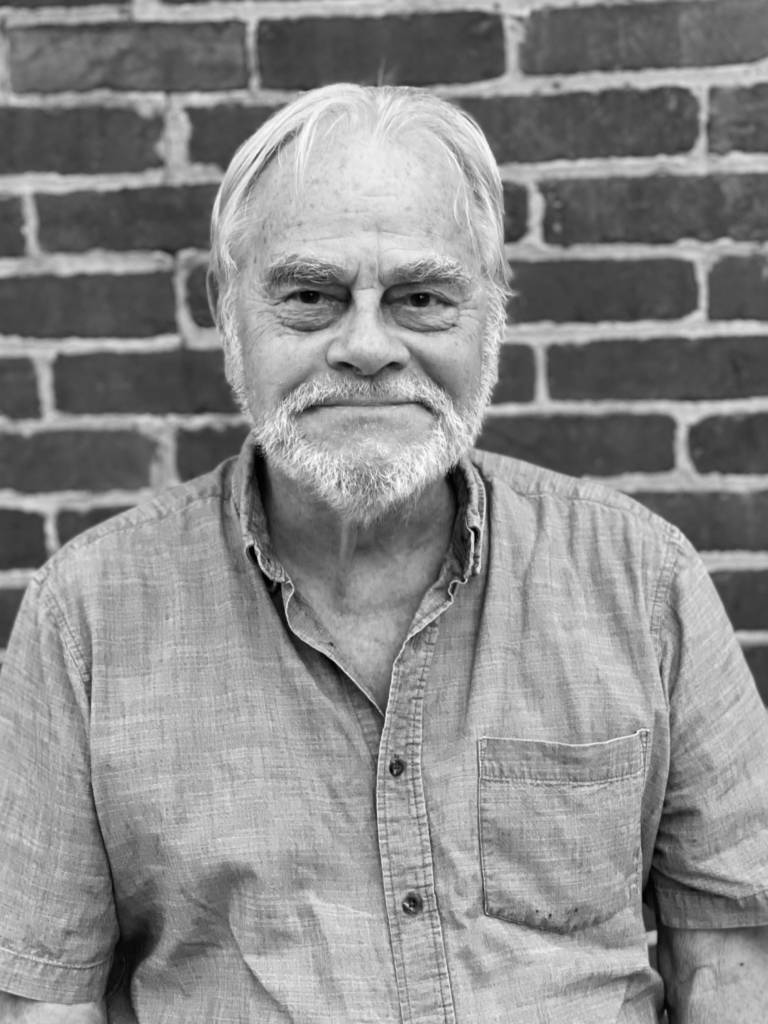 Roger Hulme ( Commander Brook) has been playing elderly males for the last 68 years, on and off, here and there. He started as an old man in Two Gentlemen of Verona, followed that with Canterbury and Erpingham in Henry V and first appeared here at the Apollo as Gloucester in King Lear 20 years ago. The closest he has ever been to a young romantic hero involved a knee in his middle-aged midriff in Private Lives. He now aspires to be the Ghost of Hamlet’s Father as a fitting capstone to his theatrical career. He is, meanwhile, available for lunch after 1pm most days.