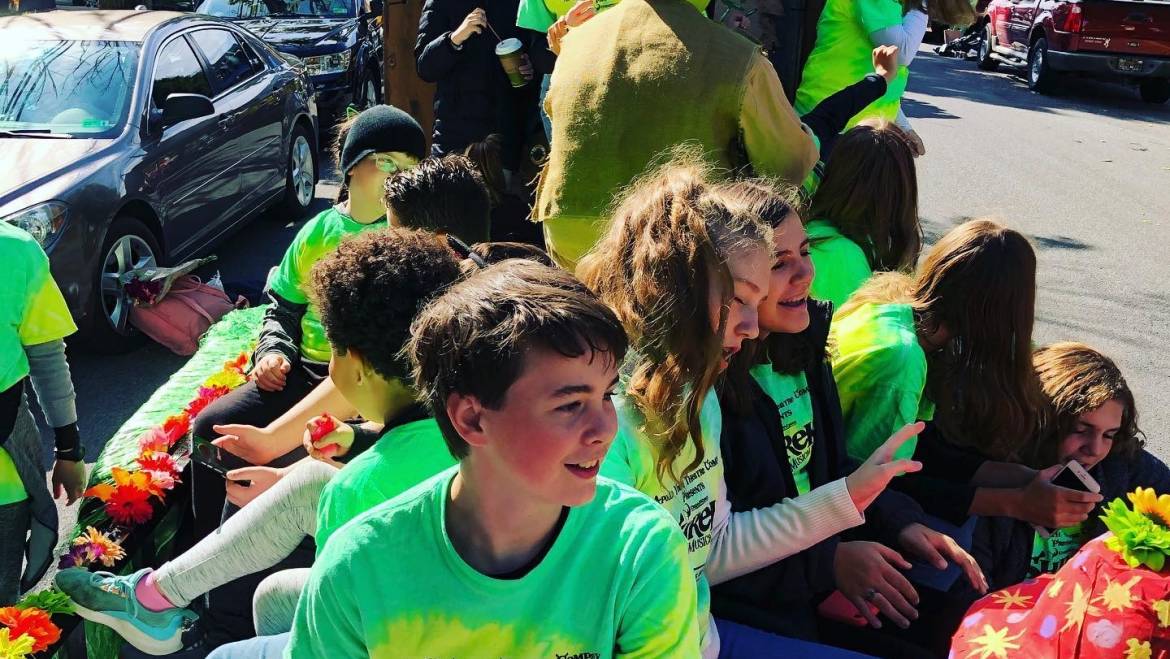 Saturday October 19th Apollo Youth Theatre Company’s float: “GET OUT OF MY SWAMP”
Featuring the cast of the upcoming show Shrek, Jr. the Musical opening November 15, 2019

For the second year in a row, the Apollo Youth Theatre Company graced the streets, this time with Shrek in tow!
Their float featured “the swamp” which proved there really is no place like home for our favorite ogre! 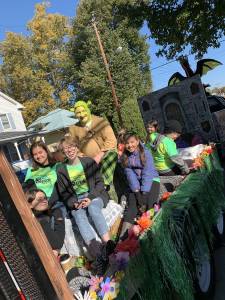 Cast members and parents worked hard all week to put out a creative and imaginative float, that even included a dragon as our fearless leader.  Arriving at 9:00 am on Saturday morning to set up in time for the 10:00 judging created a long day, but this group enjoys each other! 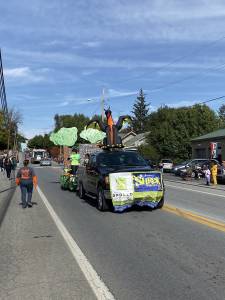 We could not have asked for a better, or prettier day for the parade, and it wonderful seeing all the kids on the sidelines smiling at our float and yelling for Shrek! 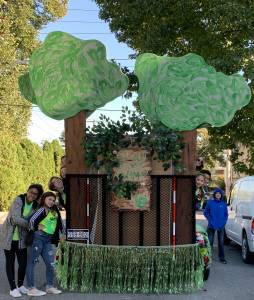 Apolloween hearse also was there and made its yearly appearance.
It was opening night for its RHPS.  Which really is a fun night out. 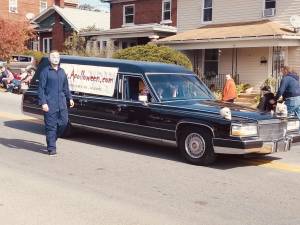 If you missed it, come out and see them next Saturday night 10/26!!